A service that we offer is chandelier restoration and with years of experience in this, we often get the opportunity to work on restoring some of the countries historical lighting. The Wilkinson team spent the late spring of 2016 restoring and wiring a chandelier from the State Dining Room of Warwick Castle.

The room has seen visitors including George IV, Edward VII, Queen Victoria and Prince Albert and today the State Dining Room is used for special events including weddings and continues to be used for impressive dinner parties. With so many people passing through the room every year the chandelier was very dirty and with thousands of crystal beads covering the chandelier, it would need to be removed in order to give it a thorough clean.

The chandelier had no previous signs of electrification, so with the chandelier already scheduled to be removed, the team at Warwick felt it was a good opportunity to get the chandelier electrically wired to act us a functional source of lighting without the use of wax candles.

We proposed to carefully dismantle the chandelier, label and pack everything into cardboard cartons for carriage, and transport to our workshops in Kent. Once at our workshops we carefully removed all the crystal and deep cleaned them, then we repaired any weak or broken wires and bent metal arms were straightened. We carefully cleaned all the metalwork ensuring the original patina was not damaged by applying a coat of Renaissance micro crystalline wax to protect the finish.

Thankfully, most of the crystal pendants on the chandelier were original rock crystal pieces but there were a few lead crystal replacements and some missing pieces, for which we were able to supply suitable replacements from our antique stocks. Rock crystal is the name given to all clear colourless quartz. The flaws in the crystal are called internal fractures, which result in veins and colourful refractions, no two pieces are ever the same. 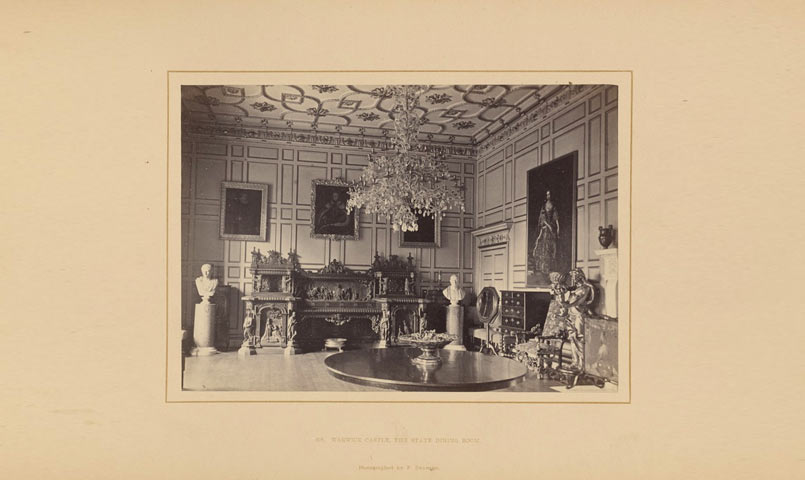 The chandelier was sympathetically wired with 42 candles and fitted with LED bulbs before being installed on 31st May 2016.