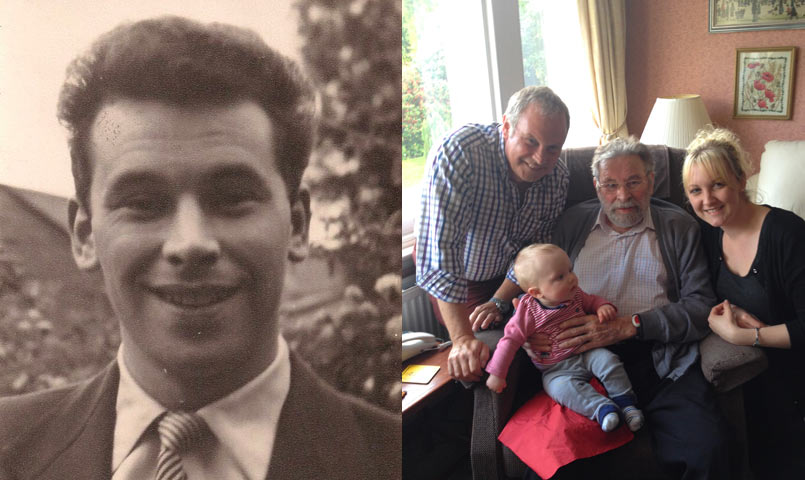 It is with great sadness that we announce the passing of Reginald "Arthur" Wilkinson who died peacefully on Saturday 12th July following a short illness. He will be greatly missed by his family and friends, who will remember him for the generous and loving man that he was as well as his many achievements within the glass industry.

Arthur and his father’s began the glass tableware company R.Wilkinson & Son in 1947 at the age of 16 and together they worked on recreating cutting styles all but forgotten since the 1800′s.
When his father retired from the business in 1965, Arthur steered the business towards the reproduction of English chandeliers from the 18th and 19th centuries and soon they were able to create pieces for Town Halls and Stately Homes at a fraction of the cost of original antique chandeliers. He was key in the restoration of many important chandeliers and during his time at the business he worked on some fascinating projects including those for Governors Palace, Williamsburg, USA and Dundee Town Hall.

Arthur retired from the business in 1986 after which he spent his years travelling to various countries, playing golf, living in Scotland and spending time with his family. 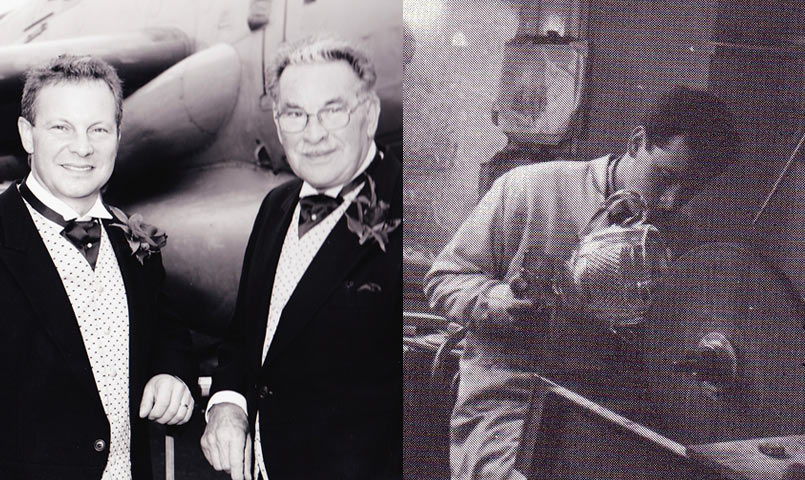