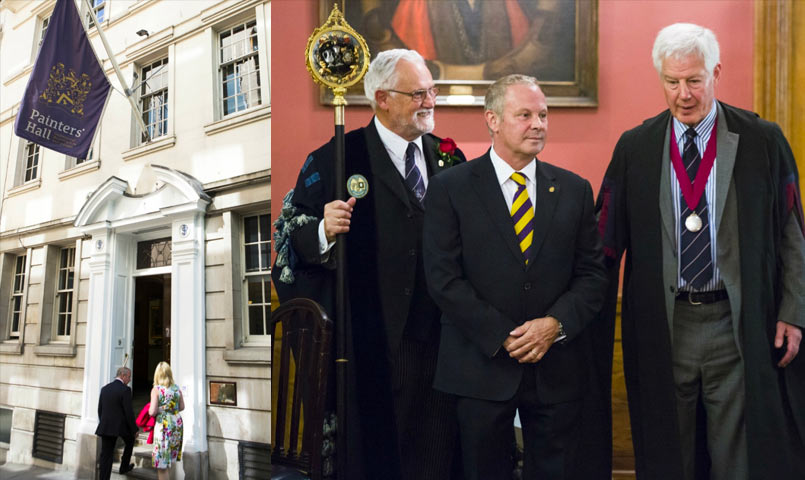 In a previous News article we told you how David Wilkinson had begun the process to become a Liveryman at the Worshipful Company of Glass Sellers.

On June 11th 2015 David was officially installed as a Liveryman in a wonderful ceremony that took place at Painters’ Hall. He was presented to the Master Gwen Rhys FRSA by The Clerk of the Worshipful Company of Glass Sellers, Vincent Emms and was formally gowned for the occasion. 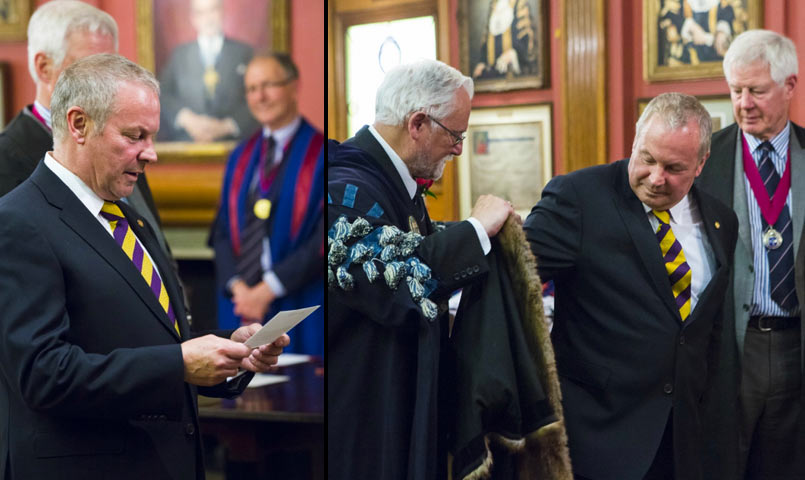 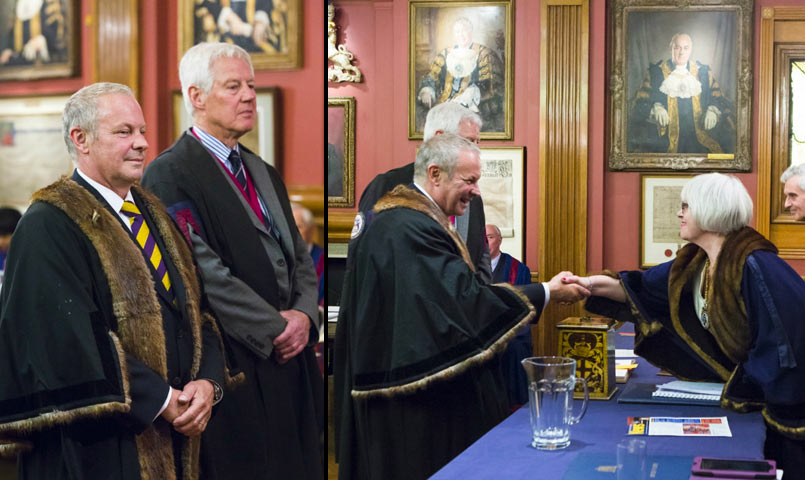 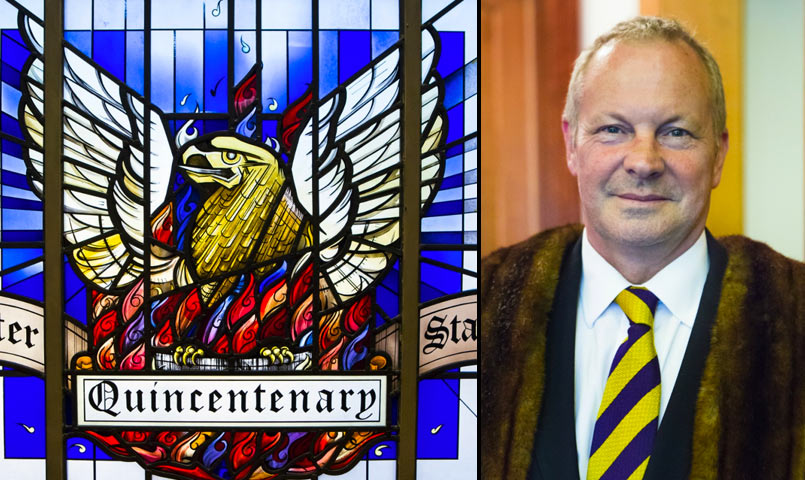 Following his and several other Freemen’s installations as Liverymen of the Worshipful Company of Glass Sellers, the group and their guests attended a traditional summer gathering at St James Garlickhythe Church for a celebratory Evensong, led by the Company’s own Honorary Chaplin Reverend Canon Philip Need. After this the procession, lead by the Beadle, returned to Painters’ Hall for a champagne reception and formal Court and Livery dinner. 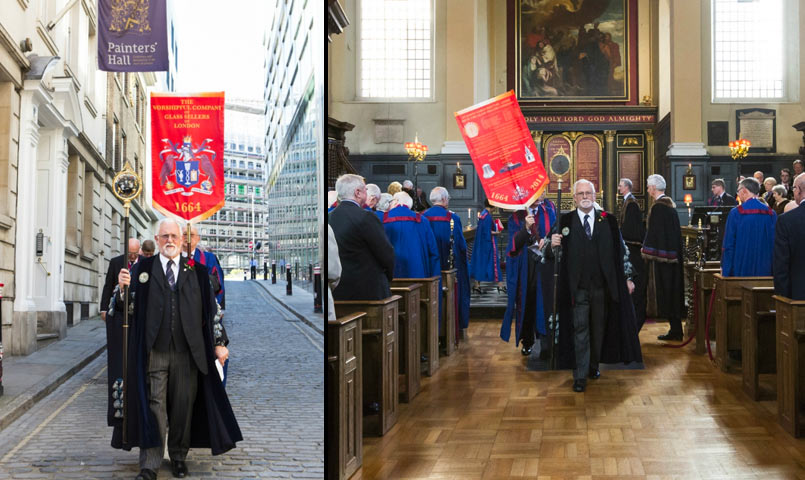 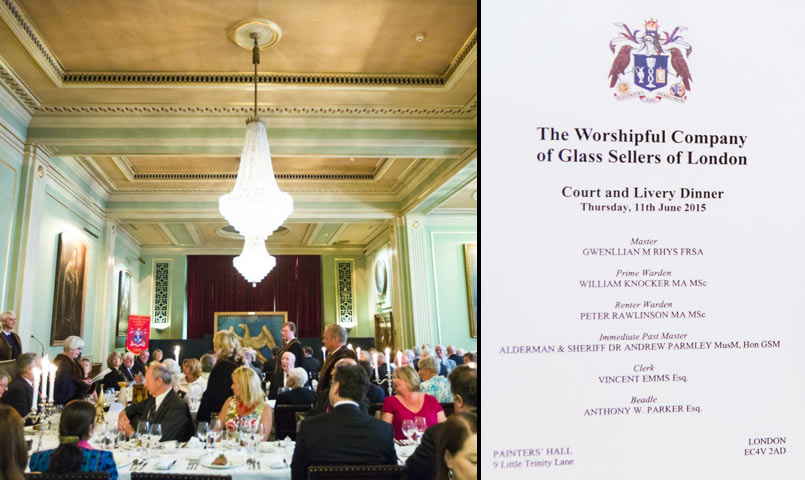 Glass sellers traditions were upheld as grace was sung, the Loving Cup was passed, glasses were raised and toasts were made to the Liverymen and their guests, The Glass Sellers Company and finally “To Glass”.